Motto: There’s no giving up!

“If plan A does not work, then I’ll create plan B.”

Birgit got into athletics at the age of 11. Throwing was always something she was really good at. It was not long before she was given a spear with which she was very successful in southern Germany. Over the years, she also became a pretty decent multi-eventer.

When she got into a wheelchair in 2007 as a result of a medical malpractice, Birgit wondered if the sport could help her get more mobile again. Out of this thought, Birgit got herself a hall ball and tested her first throws in the corridor from the cellar to the underground car park. It quickly became apparent that this was going to be more than just “rehabilitation”. In 2009 she participated at a competition for disabled athletes for the very first time. At that time still sitting. It took 5 years for Birgit to be able to make the first free steps again. In 2014, she decided to work even harder and to compete in a standing class.

At the London 2012 Paralympics, Birgit won two gold medals in the sitting class!

“At the Paralympics in Rio 2016 I stood up again, that was a great gift, I had recaptured something of the person I was before 2007. And if you can top it with a gold medal once again – fantastic!”

Sport is the engine in Birgit’s life, which drives her to overcome, over and over again, boundaries that are within her and open up before her.

“I do not see it as a torment, I see it as a challenge and the feeling of happiness, when I master such a big hurdle again, is just indescribable.”

Shot Put is the ideal sport for Birgit. She loves to analyze the individual sections of the movement, train them step by step in such way that they become a unit.

“If everything is fine, I am not feeling my disability for a short time, then the ball will fly perfectly through the air – to achieve that I train 6 times a week!” 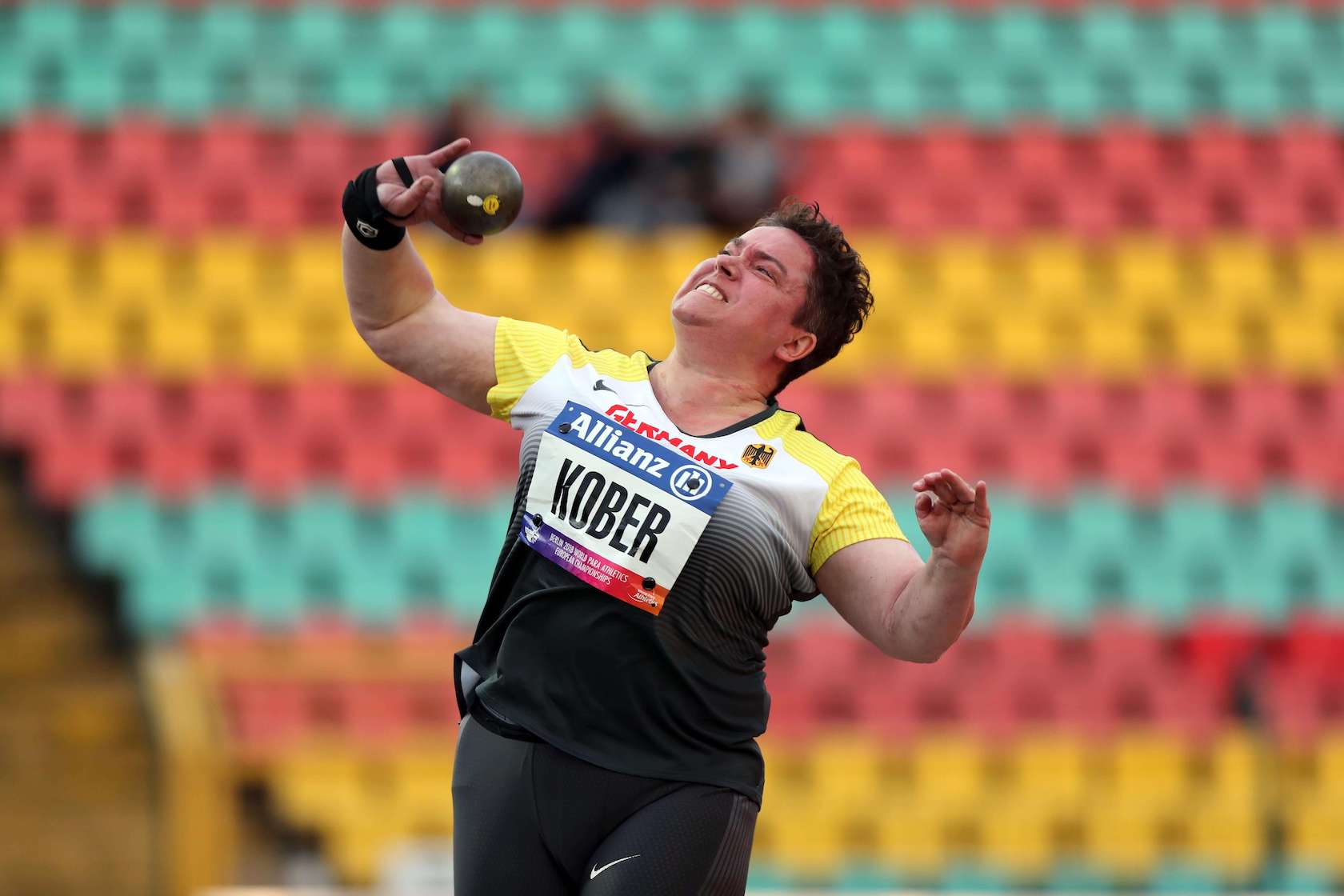 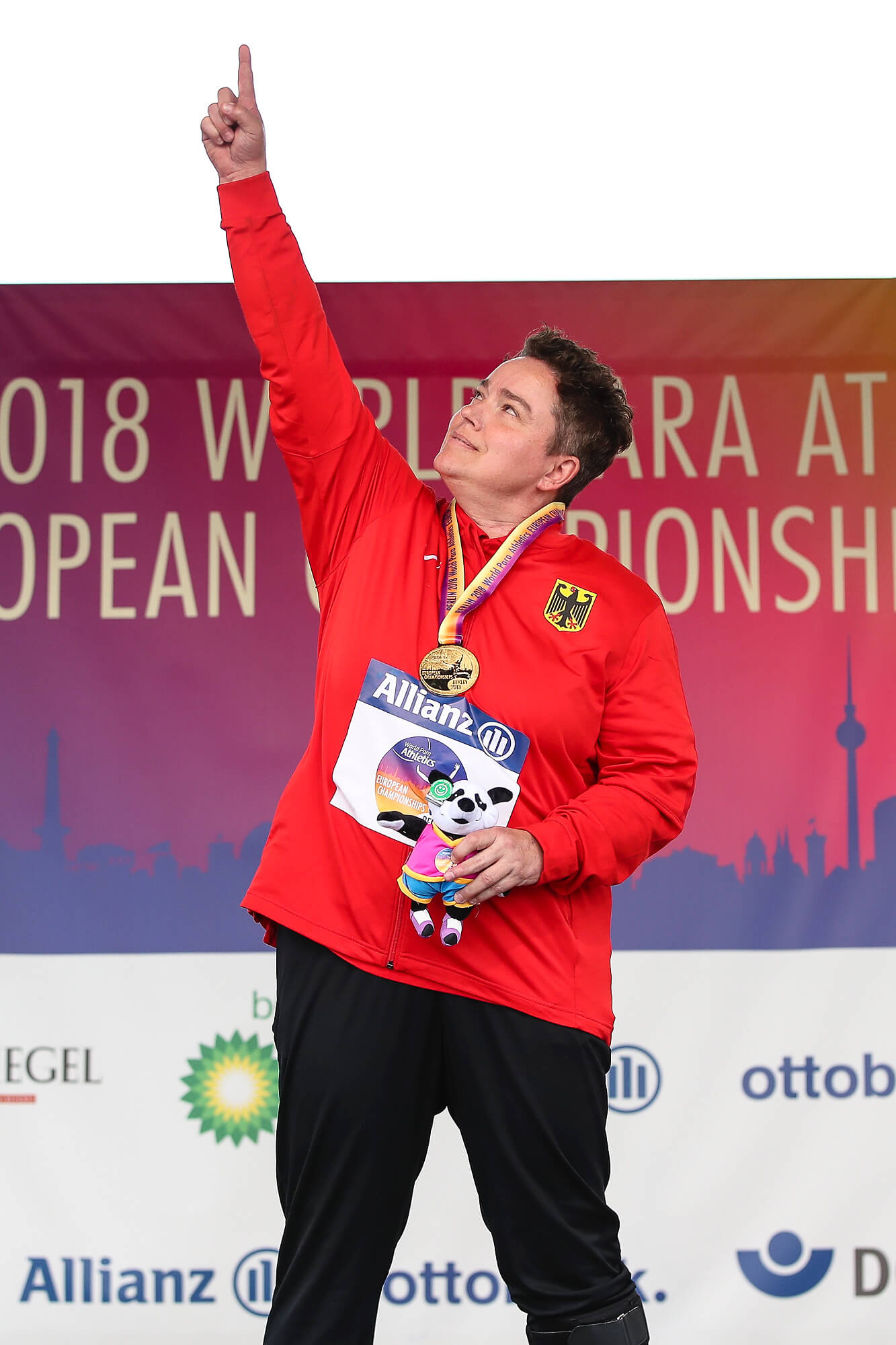 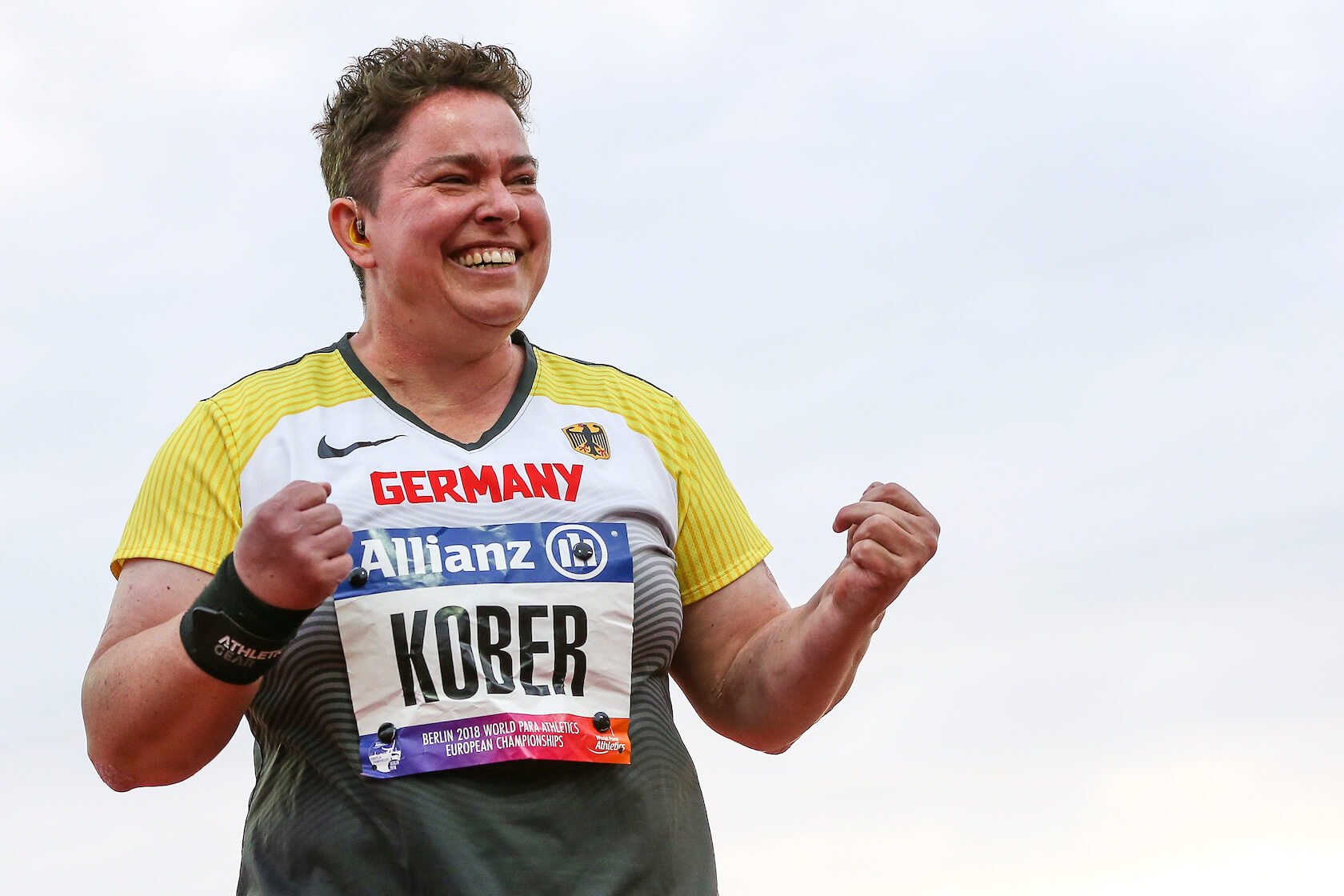 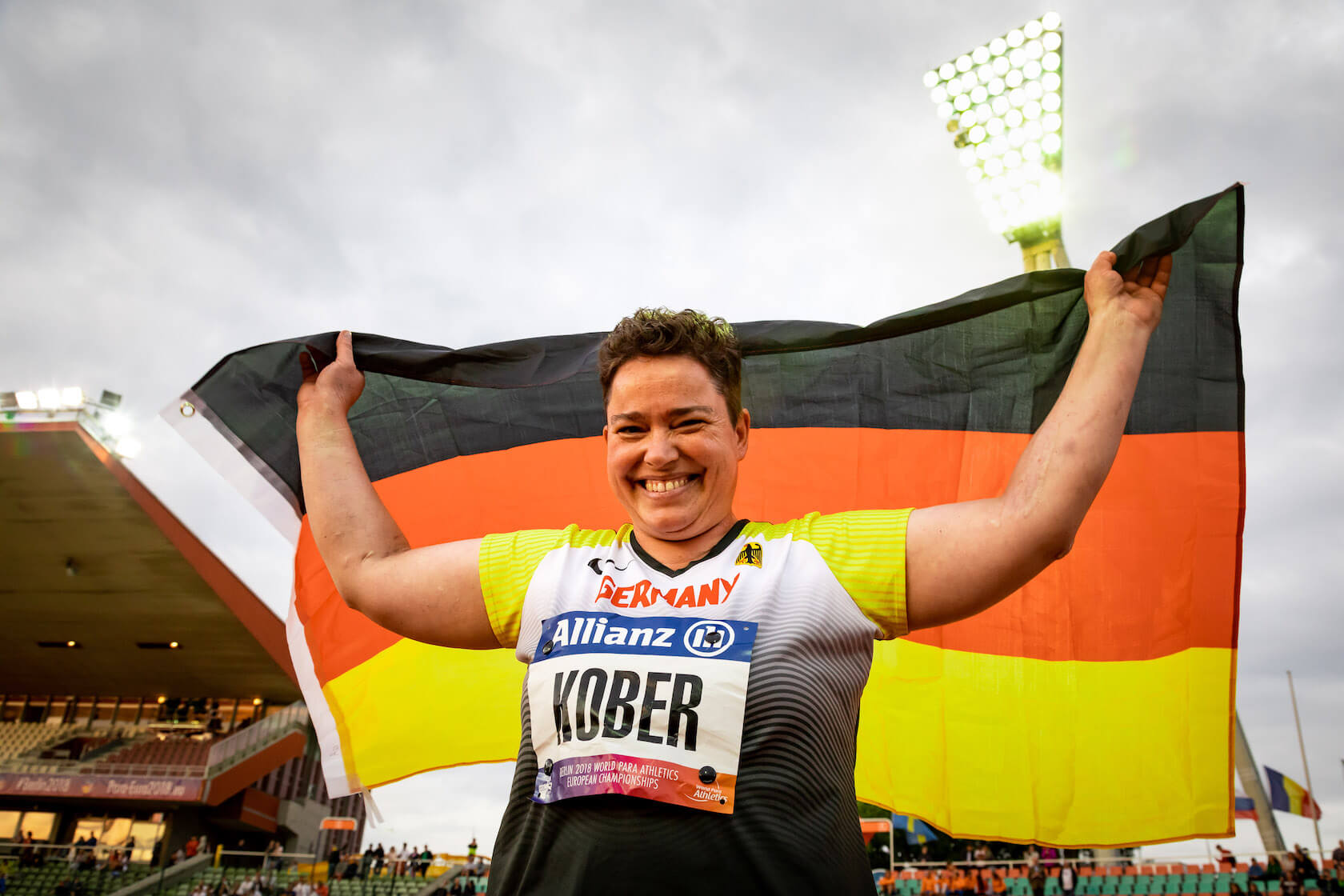 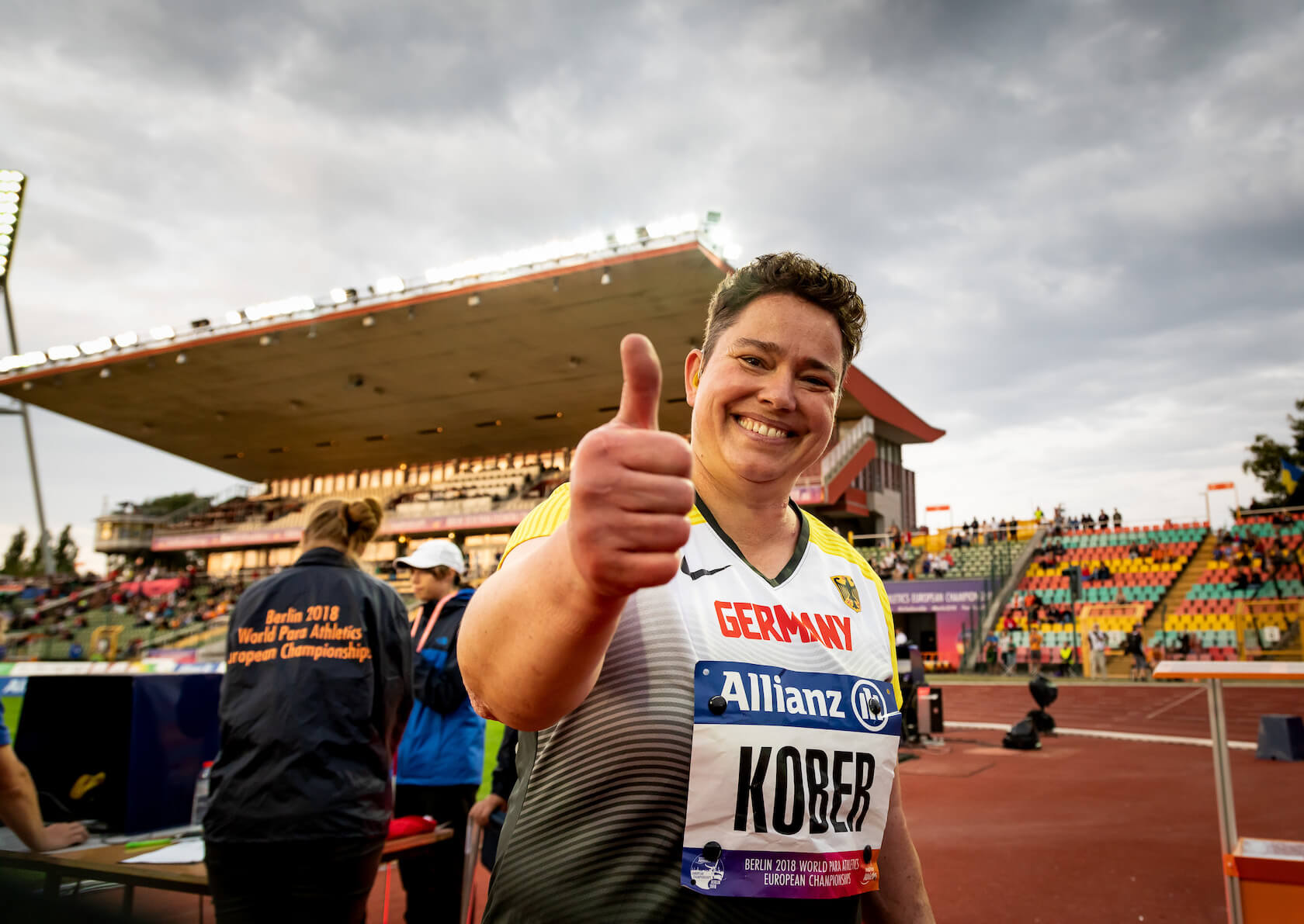 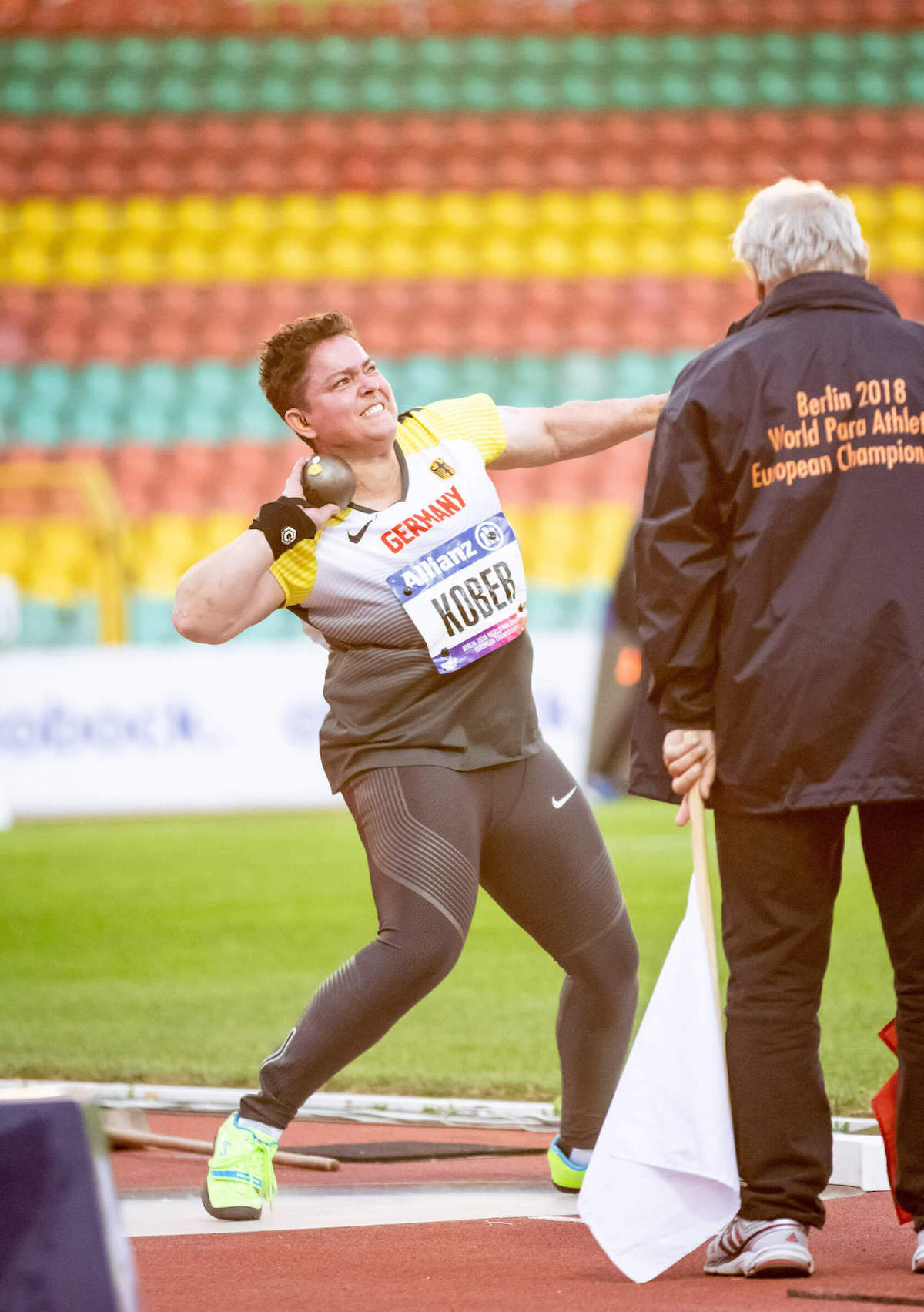 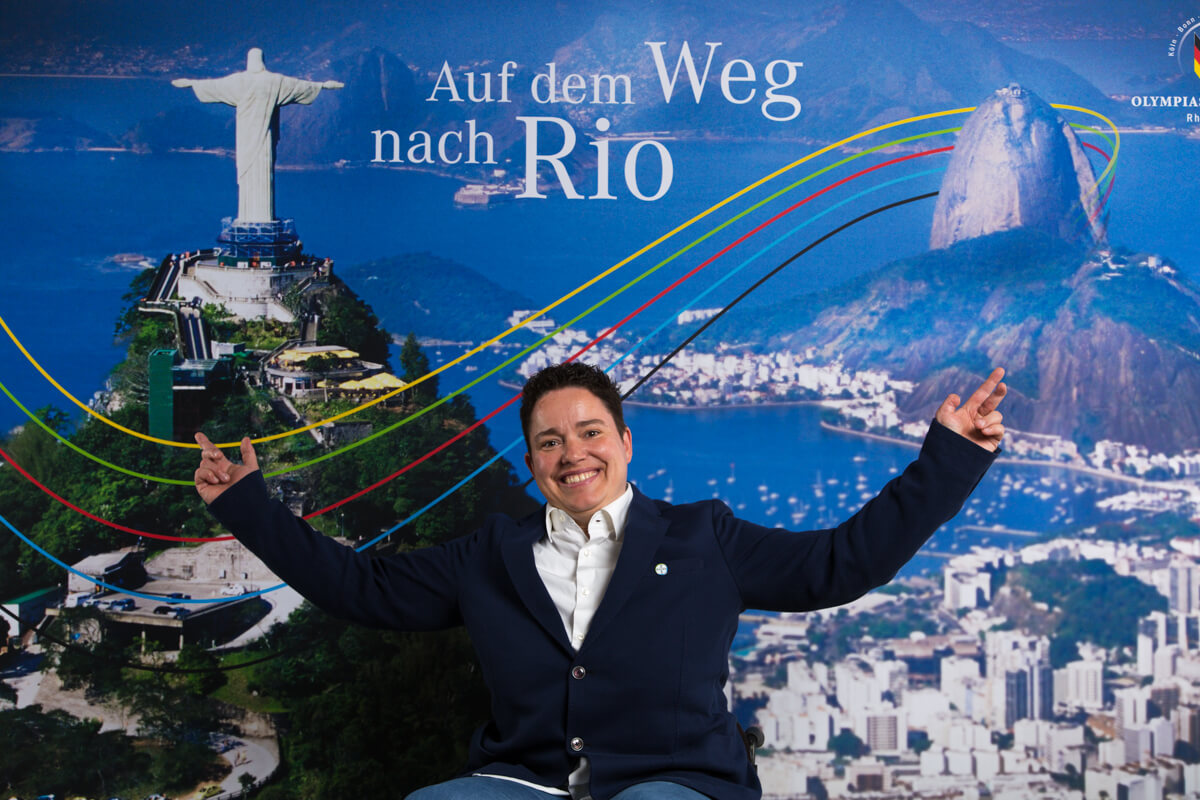 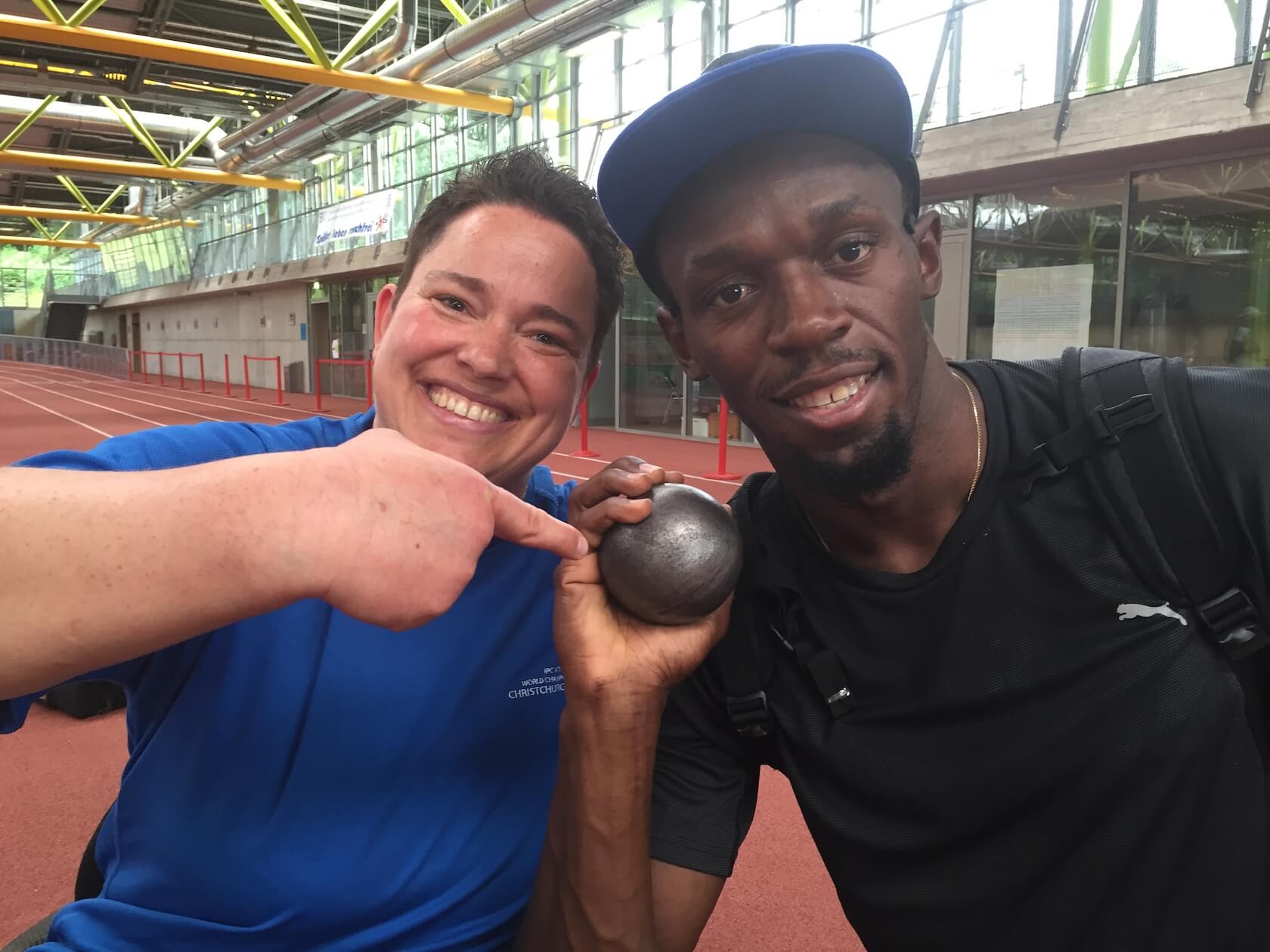 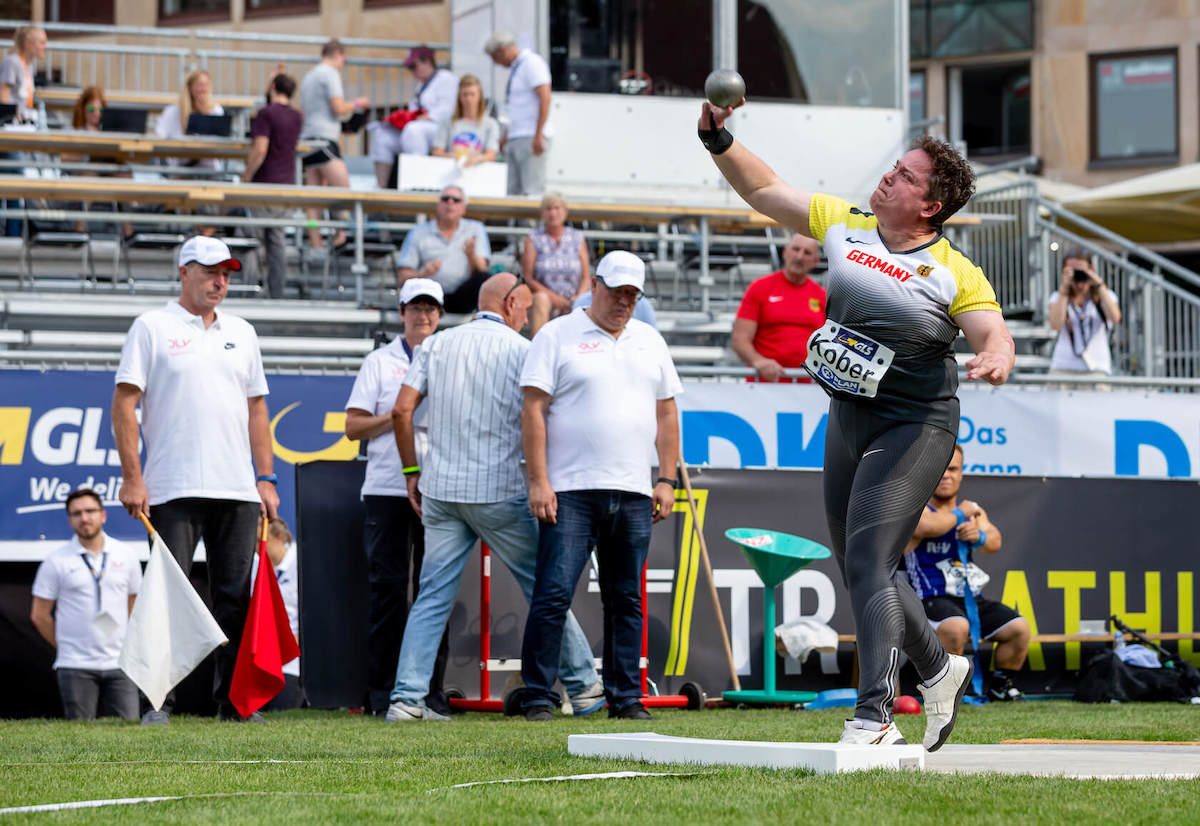 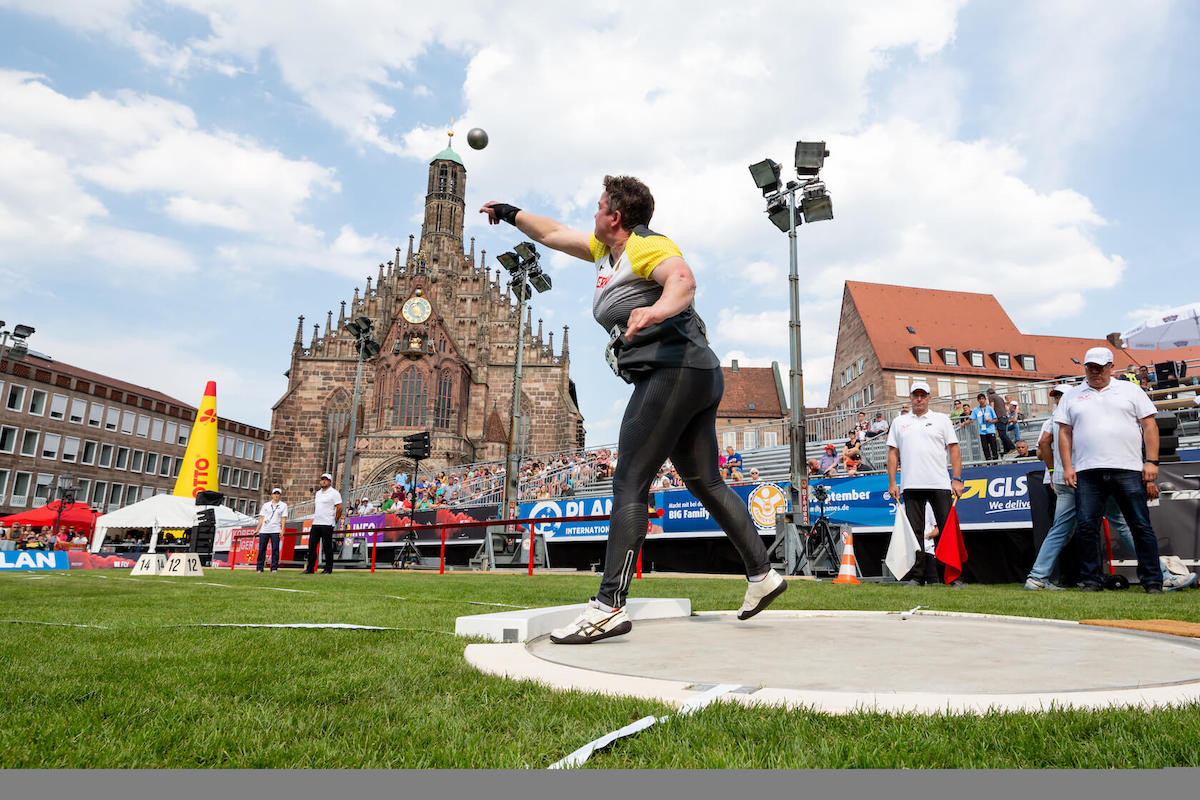 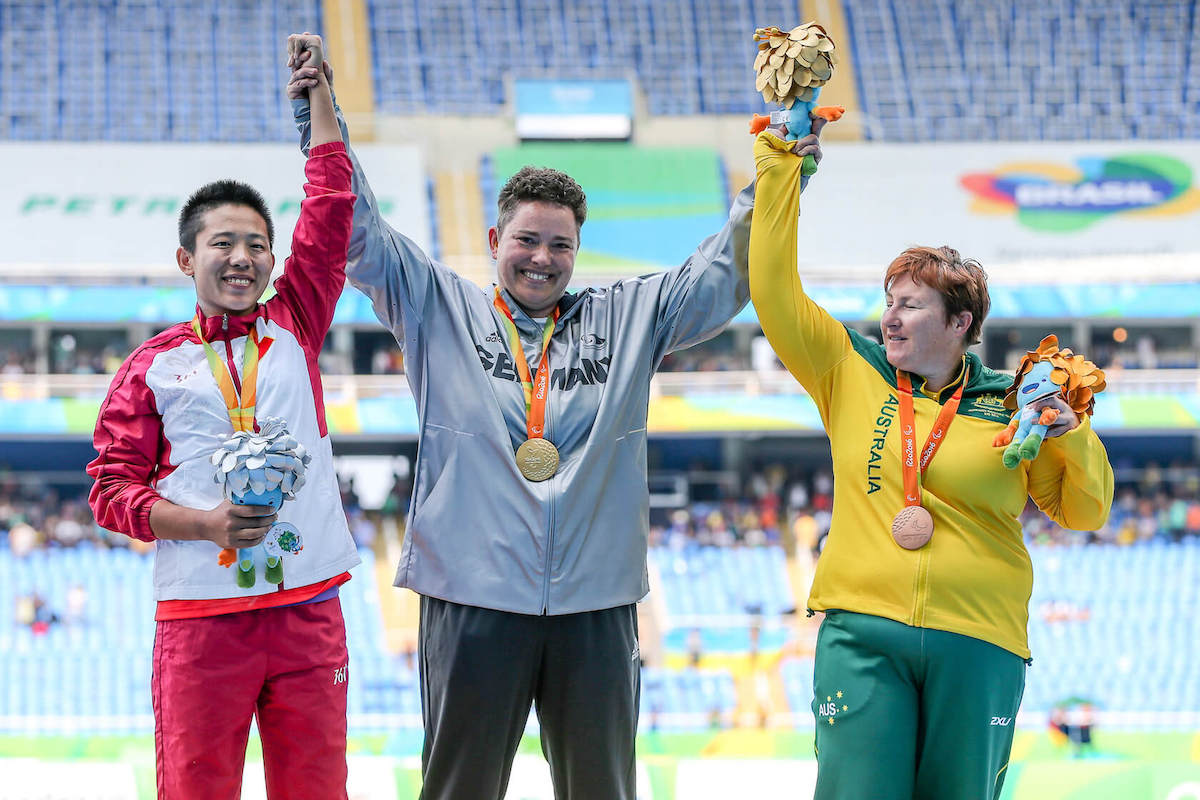 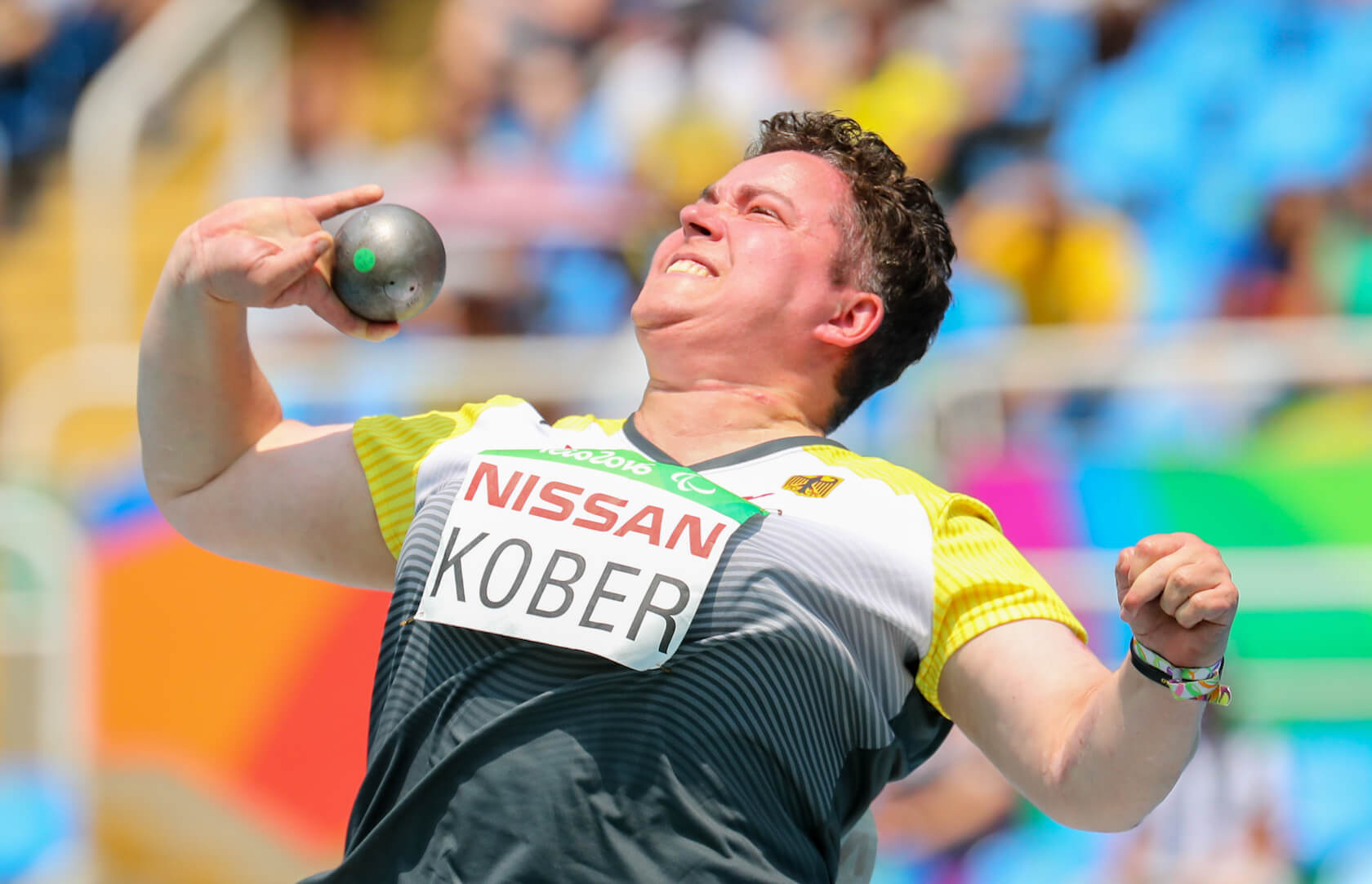 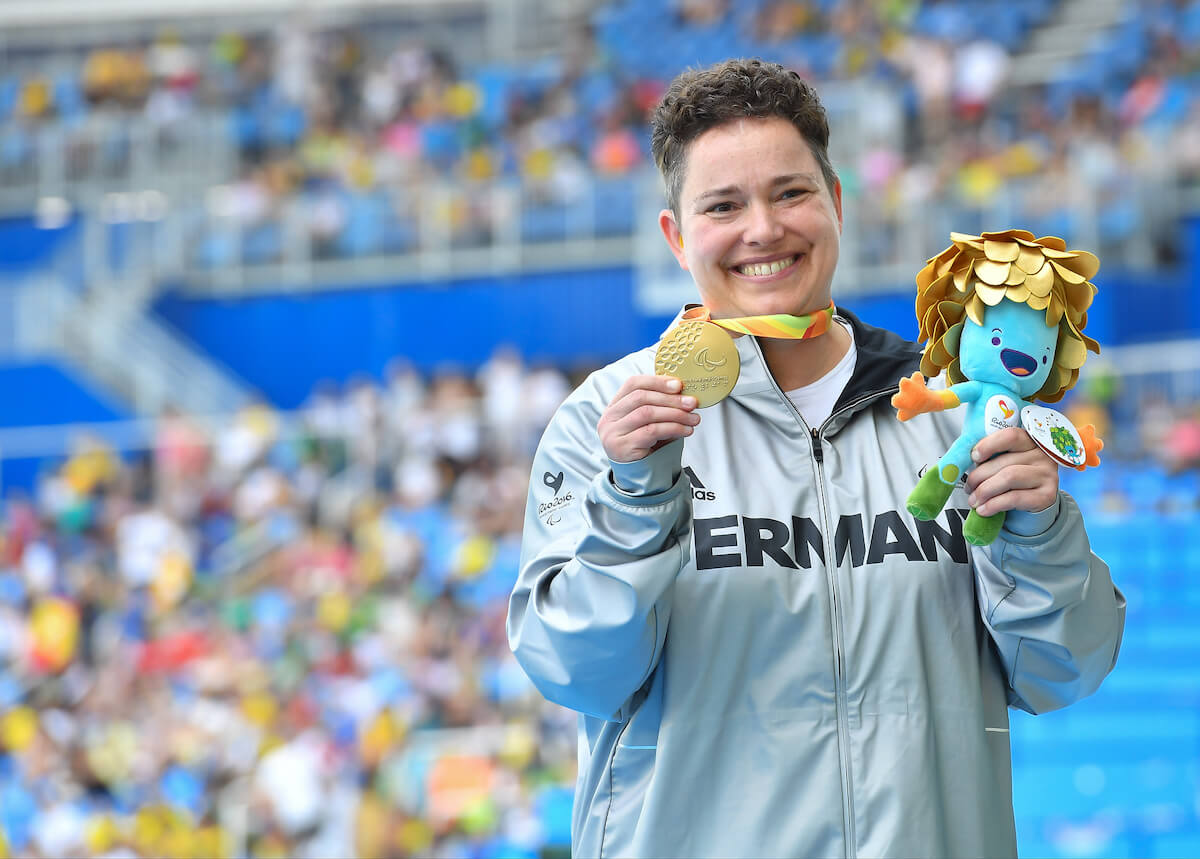