You have to pay for your sports equipment. You can gauge the direct benefit by the physical traits like quality, function or appearance and decide whether or not it is worth your hard earned money.

Services need to be paid for too, but are difficult to assess in terms of the cost-benefit ratio, since the benefit for you is not directly visible and measurable. So here is the second reason why you will benefit from our sports management services: professionalism

Most athletes manage themselves, which means they do not release their full potential. You can not shine in all areas, simply due to a lack of knowledge and even more so because of a lack of time.

You are a professional athlete. Hard training, healthy nutrition and regeneration determine your everyday life – that’s professionalism. But have you ever thought about your image? Your impact on the outside world? How to deal with fans, sponsors and media? Your aim as a pro athlete should be to behave professionally in all areas. With the first great success, the first sponsors will come and certainly the media will knock at the door and want to participate in your life as well. Athletes get coached in early years on how to deal with media and fans. But not being the average Joe is usually quite appealing to fans. So the path between emotions, authenticity and professional, diplomatic behaviour towards the media is a very narrow one. The media in particular is both the friend and enemy of every athlete, as they ensure that athletes become known and visible everywhere in the world. 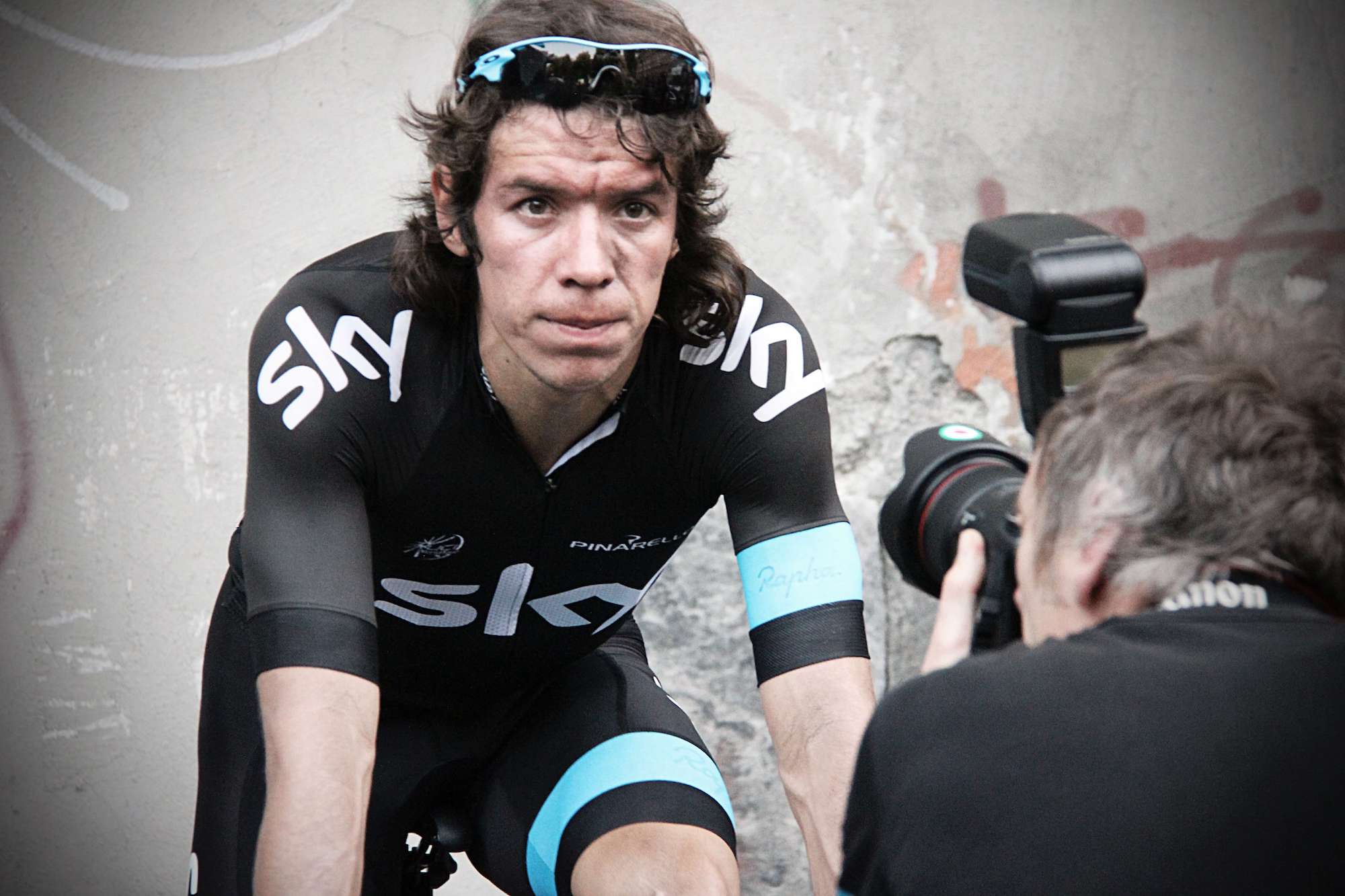 A lost match, the mood is down. The journalist asks an awkward annoying question, which puts some salt into the fresh wound. How do you react? A wrong word is often interpreted as arrogance or stupidity in the fast paced media world and especially on the internet. And even as a sportsman a stamp is put on you, which does not suit you and damages your image.

For clarification, we would like to illustrate the role of professionalism in sports with two top athletes:

Jan Frodeno is supported by Allianz and Mercedes. Why these brands? Both companies stand for reliability, security and “made in Germany”. These values ​​are in compliance with Jan’s personality and image. These companies would never work with athletes who do not behave professionally, whether in sports or elsewhere.

Roger Federer is the best example of professionalism in sports. He has been featured as the most popular player in the ATP World Tour.com fan voting since 2003. The same applies to the Stefan Edberg Sportsmanship Award, which he has already won 13 times. The winner is the player who has behaved with the utmost professionalism and integrity throughout the season. He has met his fellow players with the utmost fairness and has also promoted the sport of tennis with activities off the court.

We’ll show you how to be professional and how your career will benefit in the long run. You need to get a sense and awareness of how important your image is to you and your career. Your image influences how the fans perceive you, how media deals with you, and whether potential sponsors can match with you based on your personality.

More articles on “6 reasons why you will benefit from our sports management services”:

> go back to the blog main page